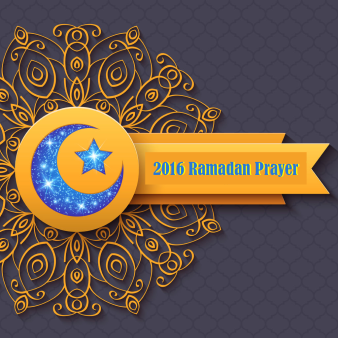 Following an attack like the one at Orlando’s Pulse nightclub, news outlets attempt to figure out a motive for such a horrendous act. One of the trends that has emerged in this case is to attempt to turn the perpetrator, Omar Mateen into a victim by claiming that he was gay. The thought is Mateen “might not have been driven by his political and religious ideology at all, but by his suppressed homosexuality.”

All radical Muslims are victims of an evil political ideology disguised as a religion so in that respect Mateen was a victim. Was his motivation due to homosexuality? Perhaps, but even if as a Muslim he was gay, Islamic teachings regarding martyrdom absolve him of “the worst of sins and the most abhorrent of deed” as homosexuality was described by a Muslim religious scholar.

In Islam humans will be judged according to their deeds. Those with more good deeds go to Paradise where they will enjoy spiritual and physical pleasures forever. Those with more bad deeds are condemned to eternity in hell. Those who are slain in the cause of Allah (martyrs) go to Paradise. The hadith states, “The Messenger of Allah (may peace be upon him) said: ‘All the sins of a Shahid (martyr) are forgiven except debt” (Muslim 20:4649). Even if Mateen’s motive was somehow a result of feelings of guilt about being homosexual, in Islamic teachings dying as an Islamic martyr guarantees forgiveness and Paradise for him.

FBI Director James Comey said, “We are working to understand what role anti-gay bigotry may have played in motivating this attack, but we are highly confident that this killer was radicalized and at least in some part through the internet.”

Mateen pledged his allegiance to ISIS on Facebook on the morning of the attack before buying ammunition with his wife. He made two trips to Saudi Arabia – one in 2011 and the other in 2012. “Based on his blatant extremism and ties to a convicted Orlando imam known for facilitating international jihadists traveling, the strong likelihood is that these trips were not benign,” said Ryan Mauro, national security analyst for the Clarion Project. His 911 calls during the attack also indicate his ties to terrorism.

Regardless of Mateen’s motivation, 49 innocent people died in an attack that was, by the perpetrator’s own admission, inspired by Islamic teachings.

Pray that the eyes of the leaders of western nations will be open to the danger that radical Islam brings to the West, and that the tendency to try and understand Mateen’s motivation will not dilute the urgency of the threat of radical Islam.