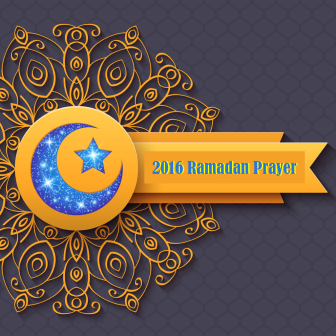 Unless the author of the article on the Christian website believes you can have a war without any casualties, this statement is misleading because it ignores passages in the Qur’an such as sura 9:29 which says, “Make war on those who have received the Scriptures [Jews and Christians] but do not believe in Allah or in the Last Day. They do not forbid what Allah and His Messenger have forbidden. The Christians and Jews do not follow the religion of truth until they submit and pay the poll tax [jizya] and they are humiliated.”

The manual explains sura 9:29: “The Caliph makes war upon the Jews, Christians, and Zoroastrians, provided he has first invited them to enter Islam in faith and practice, and if they will not, then invited them to enter the social order of Islam by paying the non-Muslim poll tax Jizya…– while remaining in their ancestral religions (and the war continues) until they become Muslim or else pay the non-Muslim poll tax in accordance with the word of Allah Most High” (Reliance o9.8, p. 602).

As ISIS captured Christian areas in Iraq and Syria, residents were forced to “convert or die.” In a few areas, Christians were given the opportunity to pay the poll tax, however ISIS leaders increased the amount of the tax to an amount that made it impossible to pay so many Christians were forced to flee their homes. In October 2015, Assyrian Christian business owners living in Sweden found the “convert or die” message on the walls of their businesses. The graffiti also included the message: “The Caliphate is here,” along with the ISIS logo. It is reported that the Swedish city of Gothenburg where the graffiti was found has had at least 150 people leave the city to join ISIS.

Recent history demonstrates widespread persecution against Christians. TheReligionofPeace.com has a list of targeted acts of terrorism on Christians by Muslims since September 11, 2001. In the last five years (since January 1, 2011) there have been 7,420 Christians killed and another 7,754 injured in jihadi attacks. This list is of those that have been identified specifically as Christians and according to the website, it is not a complete account of Islamic terror attacks on Christians since much of the violence against Christians goes unreported, and often the victims of Islamic terror are not identified as Christians.

Overall during the same five-year time period there have been 14,203 Islamic terror attacks in which 107,857 people have been killed and 132,433 injured.