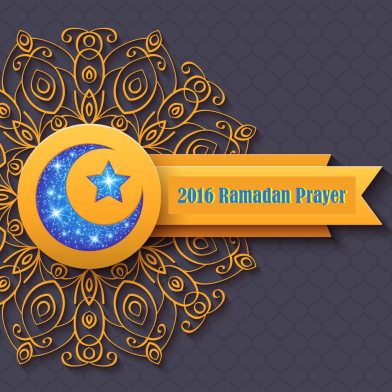 In June of 2014, Abu Bakr al-Baghdadi, leader of ISIS, announced the formation of an Islamic caliphate called the Islamic State. The Islamic State has been quite successful in its attempts to recruit fighters for its cause in Iraq and Syria.

In a New York Times article published on September 26, 2015, intelligence analysts estimate that around 30,000 foreign fighters from 100 different countries (including about 250 from the United States) have gone to fight in Syria and Iraq. Approximately 6,000 of the foreign fighters are Westerners. It is estimated that ISIS is recruiting in the United States at about three times the rate of Al Qaeda.

The conflict in Syria has been called the most “socially mediated civil conflict in history.” Few journalists have had direct access to battles within Syria. In fact in 2013, a year before the announcement of the formation of the Islamic State, Syria was considered “the most dangerous place in the world for journalists.”

Most television media has relied heavily on YouTube videos and citizen journalists to report what is happening. According to a report released in January 2014 by the United States Institute of Peace, “An exceptional amount of what the outside world knows (or thinks it knows) about Syria’s nearly three-year-old conflict has come from videos, analysis, and commentary circulated through social networks.”

ISIS recruits many of their members on social media and has been known to post as many as 55,000 posts per day. In addition a large number of the foreign fighters did not receive their information about the Syrian conflict through official channels of the fighting groups, but rather through individuals who are not affiliated with any of the terror groups.

Every act by jihadists are justified by radical Islamic scholars or clerics. The ideology behind terrorism is more important than the actual terror leaders themselves. Leaders of terror groups are replaceable. Ideas, however, continue to live long after a terror leader has been killed.

Anwar al-Awlaki was an American and Yemeni imam. A Saudi Arabian news station once described him as the “bin Laden of the Internet.” He communicated his message through a blog, a Facebook page, the al-Qaeda magazine Inspire and many YouTube videos. As imam of a Falls Church, Virginia mosque, al-Awlaki had ties to three of the 9/11 hijackers. He also influenced Fort Hood shooter, Nidal Malik Hasan and the Christmas Day Underwear Bomber, Umar Farouk Abdulmatallab. Al-Awlaki was killed in a U.S. drone strike in 2011, however his teachings continue to influence Islamists in the West.

Three of the most important spiritual authorities in the West today are Australian Musa Cerantonio, British Anjem Choudary, and American Ahmad Musa Jibril. Through social media they have become new spiritual authorities to whom Western and European foreign fighters are looking to for guidance and inspiration.

Social media inspires radical Islamists, yet it also aids western governments to thwart many attacks as they identify and monitor those who follow radical ideologues. Pray that government leaders and law enforcement will have God’s wisdom and courage as they carefully balance freedom of expression with incitement to violence.