Genocide of Christians and Yazidis in the Middle East 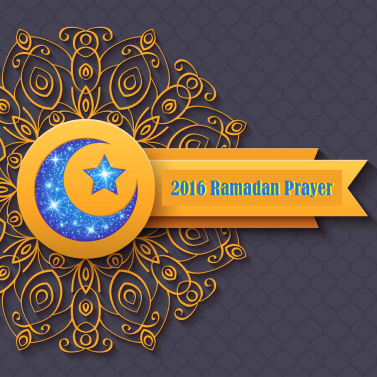 On March 17, 2016, U.S. Secretary of State, John Kerry announced, “My purpose in appearing before you today is to assert that, in my judgment, Daesh is responsible for genocide against groups in areas under its control, including Yazidis, Christians, and Shia Muslims. Daesh is genocidal by self-proclamation, by ideology, and by actions – in what it says, what it believes, and what it does. Daesh is also responsible for crimes against humanity and ethnic cleansing directed at these same groups and in some cases also against Sunni Muslims, Kurds, and other minorities.” This announcement came after the U.S. House of Representatives passed a nonbinding resolution by a 393-0 vote condemning ISIS atrocities as genocide.

John Kerry’s statement coincides with the European Union’s resolution in February 2016 that also declares Daesh commits genocide. The term genocide is defined in Article II of the 1948 Convention on the Prevention and Punishment of Genocide. There are two elements of the crime of genocide:

The Islamic State or Daesh has committed all the elements of the definition above. By asserting that Daesh is guilty of genocide, the United States and European Union have a legal duty to prevent the campaign of genocide and punish those who are committing the acts of genocide.

One would think that Christians, Yazidis, and even Shia Muslims would receive preferential treatment as refugees since western state departments have recognized that these groups are being targeted for genocide by the Islamic State, yet since the beginning of the Syrian conflict, approximately 96% of the refugees from Syria that have been admitted to the United States have been Sunni Muslims. Because ISIS has its roots in a puritanical form of Sunni Islam, Sunni Muslims are not threatened by genocide like the other groups.

Between January 2016 to May 2016, 2,099 Syrian refugees were admitted to the United States. That is almost as many as were admitted for the entire year of 2015. Out of the 2,099 refugees, only six are Christians and ten are Yazidis.

Pray for the Christians, Yazidis, and Shia Muslims who have been targeted by ISIS for genocide, and pray that western governments will fulfill their legal obligation to prevent the genocide of these groups.