Jihad – The Muscle of Political Islam 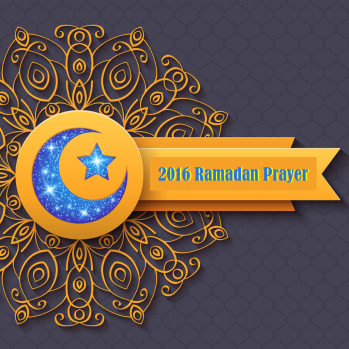 The political side of Islam seeks to control kafirs (non-Muslims). 51% of the trilogy of Islamic texts (Qur’an, Sira, and Hadith) deal with the kafir making the system of Islam more political than religious. Jihad is the technique Islam uses for accomplishing its political goals.

Jihad can mean, “an individual’s striving for spiritual self-perfection or a Muslim holy war or spiritual struggle against infidels.” Islam recognizes two types of jihad – the lesser and greater jihads. The greater jihad is the soul’s struggle with evil – basically striving to become a better person. The lesser jihad is about holy war. Interestingly only about 3% of the Bukhari Hadith is about the greater jihad, the remaining 97% is about the lesser jihad or holy war. In fact, jihad is mentioned over 200 times in this particular hadith.

Bat Ye’or, author of Eurabia: The Euro-Arab Axis, said, “[the jihad] is the normal and permanent state of war between the Muslims and the [infidels], a war that can only end with the final domination over unbelievers and the absolute supremacy of Islam throughout the world.”

The Qur’an and other texts teach that Islam is the perfect political system and is destined to rule the entire world. All other governments and systems must submit to Islam. If they do not submit then jihad can be used.  Since Muslims consider refusing to submit to Islam an offense against Allah, all jihad is defensive, allowing Islam to portray itself as a victim.

Violent jihad has brought about the deaths of roughly 270 million of people in Islam’s 1400-year history. It is estimated that through Jihad – Islam has killed 120 million Africans, 60 million Christians, 80 million Hindus, and 10 million Buddhists.

Pray for the leaders of your nation (government, church, education, media, etc.) – that they will have a more clear and truthful understanding of Islamic jihad and have God’s wisdom to recognize it in their midst, and take a godly stand for truth.

Pray that Muslims will begin to question why their religion must use jihad in order to advance, and pray God will soften their hearts and give the opportunity to hear the message of the gospel of Christ.

← Islam: Religion or Politics?
10 Qur’anic Passages That Are Hostile Toward Christians →

One Comment on “Jihad – The Muscle of Political Islam”